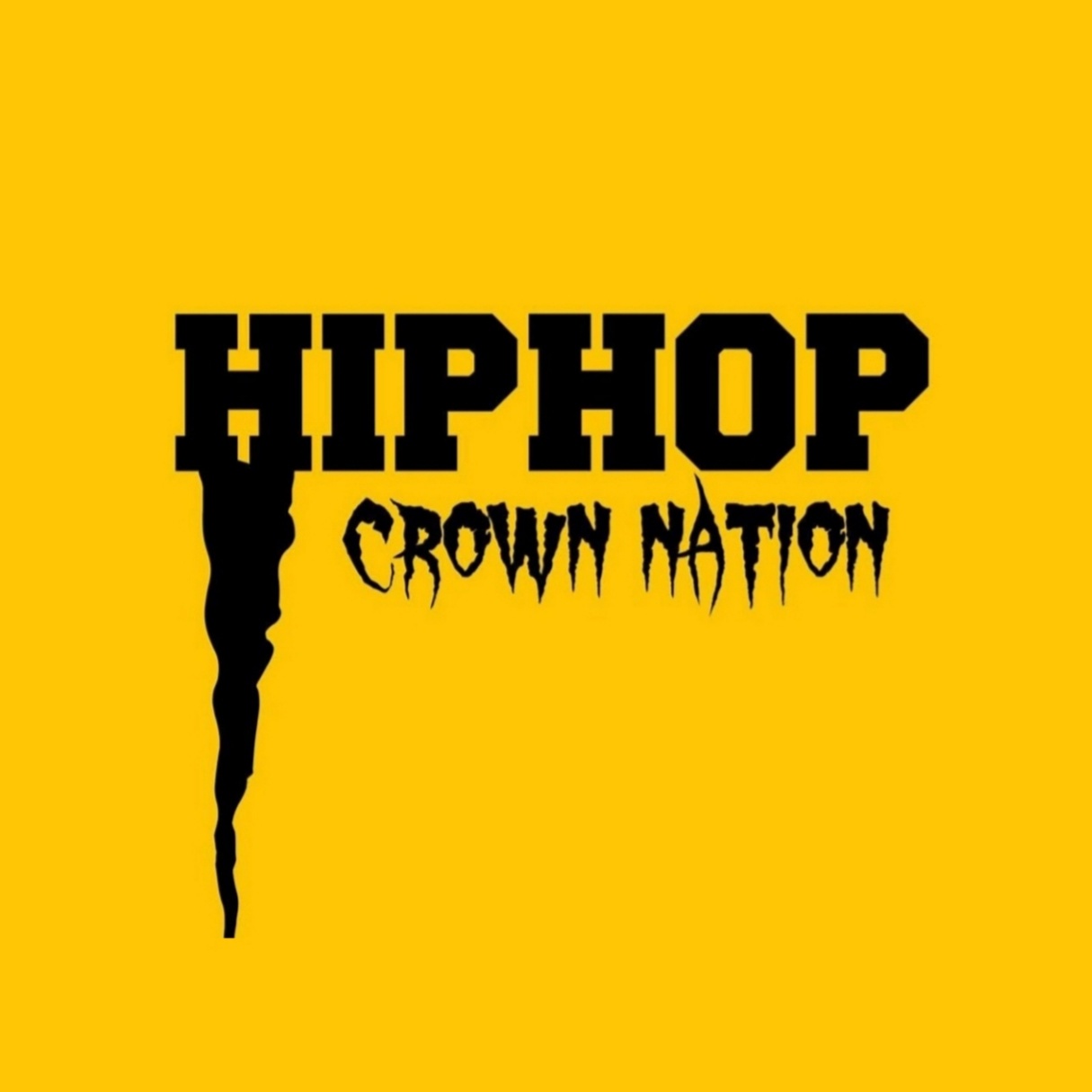 Jake Paul promised Tyron Woodley a rematch if he had "I love Jake Paul' inked on his body - and the former UFC star has obliged. Tyron Woodley shows off "I love Jake Paul" tattoo and demands rematch Former MMA fighter Tyron Woodley lost his fight against Jake Paul back in August, and now he’s gotten that tattoo he promised to get in the event of a loss. Paul and Woodley originally made the tattoo bet before their fight with the loser agreeing to have the winner's name inked.
0 comments
bottom of page